The burning of Biomass does have an overall impact on the atmosphere as well as the climate. Whether there are fires in tropical forests, in California or anywhere in the world, large amounts  of particulate matter and trace gases are released into the atmosphere.

Biomass fuel is also known as Bio-fuel. Bio-fuel is as liquid, solid or gaseous fuel that consists of biomass. Biomass fuels can be used for generating power and also for heating purposes.

Biomass fuels can help in the reduction of various greenhouse gas emissions. This fuel also provides a viable alternative to fossil fuels. The bio-fuel industries have greatly expanded in Asia, Europe, and America.

Bio-fuels are most commonly used in automotive transport like the E10 fuel. They can easily be produced from any source containing carbon like plants. Biomass is mostly derived from living organisms, which includes animals, plants, and their by-products. Manure, crop residues and garden waste are some of the different sources of biomass. This is a renewable energy source that is associated to the carbon cycle as compared to various natural resources like coal, petroleum, and nuclear energy.

Some of the most popular agricultural products that are grown for the purpose of creating Bio-fuel in the United States are soybeans and corn,  Europe uses wheat, rapeseed and sugar beet; sugar cane is grown in Brazil, Jatropha in India and palm oil in South-East Asia.

There are many scientific experiments being conducted all over the world in order to produce a viable bio-fuel that will be efficient and environmentally friendly. Scientists have started to look beyond the bio-fuels and started to work on the various byproducts of bio-fuel that can be used and even consumed as food in our daily lives.

Bio fuels have added benefits such as  the ability to recycle carbon dioxide with every growing season by getting it from the air to convert it into biomass. So unlike coal, which upon burning releases carbon, biomass in a way traps all the carbon that is in the air. In other words it is very important in the fight to save the planet as it does not release any carbon components into the air. Above all  bio-fuel is renewable which means it does not not deplete the limited natural resources of our planet.

Here are some of the most common first generation Biomass fuels:

Vegetable oil
Vegetable oil is as we know used for cooking food but also as a fuel. Vegetable oil is not a high quality oil for fuel use but it is still used in older diesel engines, which are equipped with an indirect injection system.

Vegetable oil can be used for manufacturing bio-diesel that is compatible with most of the diesel engines. It is normally blended with conventional diesel fuel for optimum efficiency.

Bio-diesel
Bio-diesel is one of the most common Bio-fuels in Europe. It is produced mainly from fats or oils using the process of trans-esterification. It is a liquid that has a similar composition like that of mineral diesel. The chemical name for bio-diesel is fatty acid methyl ester (FAME).

The oil is mixed with methanol or ethanol and sodium hydroxide, which initiates a chemical reaction to produce glycerol and bio-diesel (FAME). The process produces 1 part of glycerol per 10 parts of bio-diesel.

Bio-diesel is extensively used in diesel engines after it is blended with mineral diesel. Some countries like Germany have manufacturers Volkswagen, who provide a cover on their diesel engines as a part of their warranty for 100% bio-diesel use.

Bio-ethanol
Ethanol is one of the most common Bio-fuels across the world. It is also known as an alcohol fuel and is produced by fermenting sugars, which are derived from corn, wheat, sugar cane and sugar beet. The various production methods for ethanol are fermentation of the sugars, enzymatic digestion, distillation and drying.

The use of Ethanol has been widely seen in petrol engines where it replaces gasoline. Almost all the petrol engines in the world can run on 15% blends of bio-ethanol with gasoline.

With an eye on the diminishing natural resources, its time for us to usher in the bio-fuel era!

Solar Power- How Does It Save The Environment 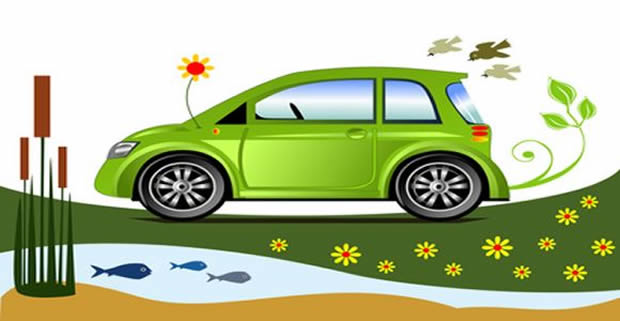 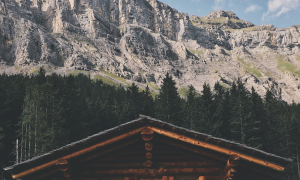 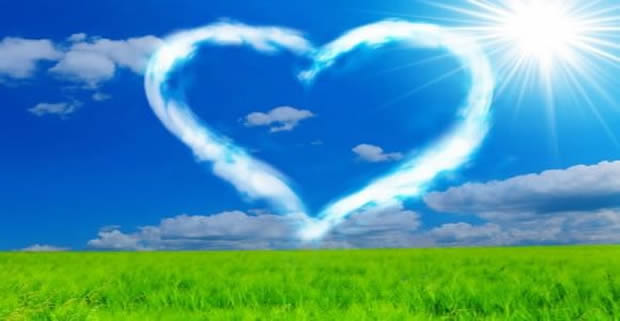 Save Energy, Money The Planet 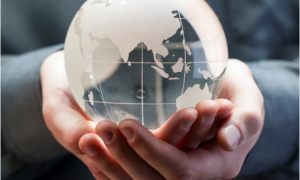 The Reality Of Global Warming 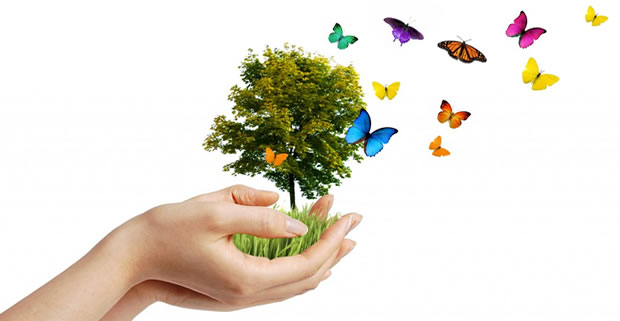 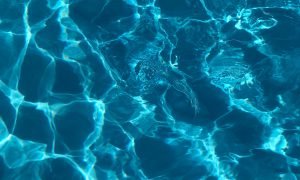 How to Conserve Water In Your Area 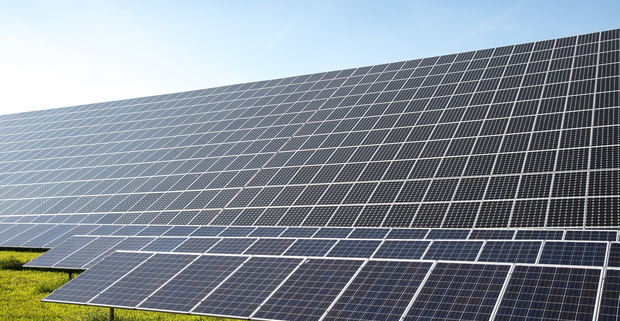 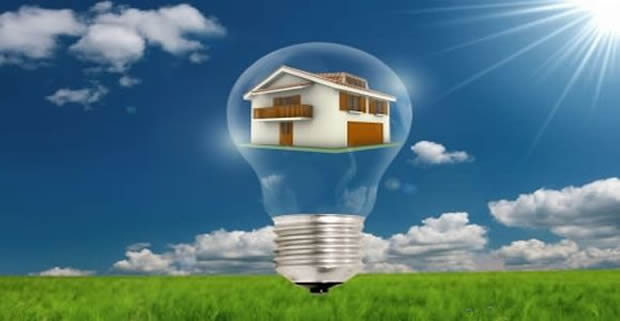 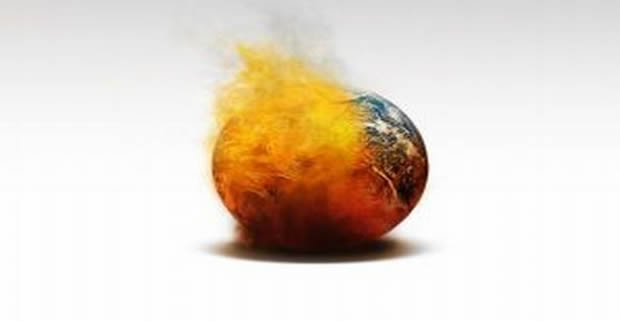 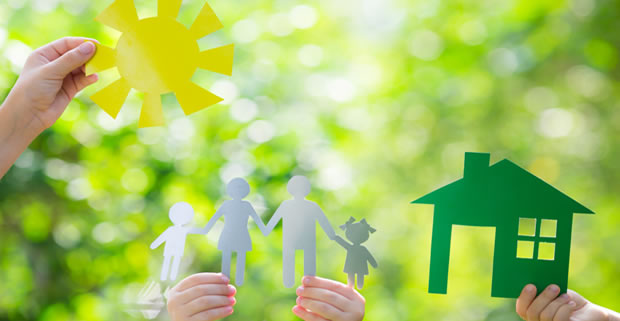 Save Energy at Home